Arctic Winds In The Windy City: How The Polar Vortex Impacted Chicago 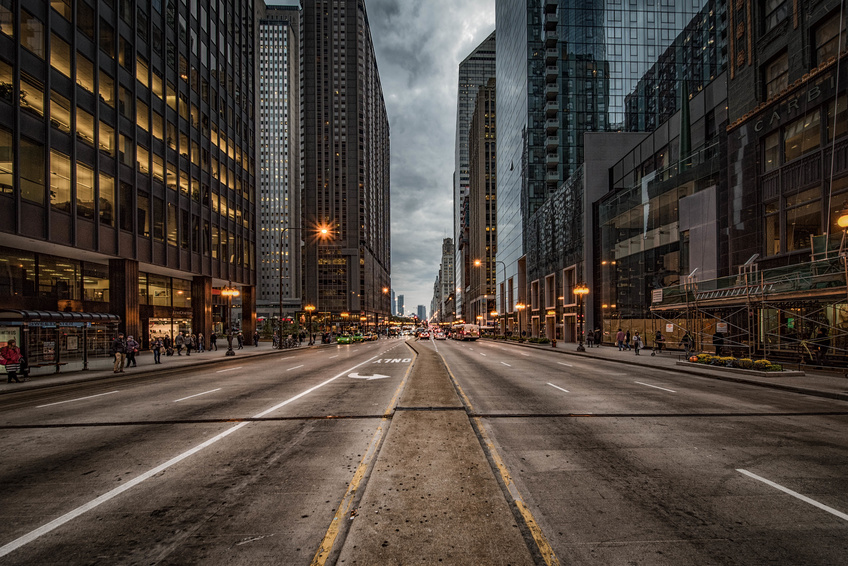 In late January, the Midwestern U.S. was slammed by a wave of cold air not seen in decades. Arctic winds flowed from the frigid Arctic regions, creating a polar vortex that brought temperatures to new record lows. Chicago saw the worst of it, experiencing subzero temperatures for 52 straight hours. At its worst, it plummeted to -52 degrees Fahrenheit with windchill — the Windy City certainly lived up to its name.

In the days leading up to the freezing winds, Chicago was battening down its hatches. Warnings from major corporations to employees urged them to work from home, if possible; but what about businesses that operate outside and in the cold? Construction progress, in particular, ran the risk of being halted due to impossible working conditions, and Chicago — the third-largest city in the country — is always in the midst of some grand project.

Currently ongoing is the Vista Tower, which will become the city’s third-tallest skyscraper when it’s completed in 2020. According to David Carlins of the Magellan Development Group, the McHugh Construction crews working on the planned 1,191-foot-tall tower were expecting to lose at least one day due to the inability to pour concrete.

“It’s extremely rare that the temperature itself shuts down a construction site, but we’re talking about record lows,” he said. Experts say that the best temperatures to pour concrete are between 50 and 60 degrees Fahrenheit, making its creation nigh impossible in the subzero temps. If fresh concrete freezes within its first 24 hours, it can also lose a significant amount of its strength, temporary heating solutions must be available to keep insulated areas or heated enclosures at the proper temperature.

Beyond that, rental heaters (or any form of temporary heating for construction) need to be present to keep your workers from freezing. In -19-degree Fahrenheit conditions, frostbite can set in in as little as 30 minutes; Chicago saw a temperature nearly three times as cold, meaning it would’ve taken no time at all to cause damage to outdoor workers.

Fortunately, no reports of cold-related harm have been reported regarding construction workers. Although there is no temperature standard for outdoor sites, OSHA does maintain that indoor locations be kept higher than 68 degrees Fahrenheit; whether it was thanks to propane heater rentals or full HVAC rental units, no construction sites fell behind schedule, and no workers got hurt.