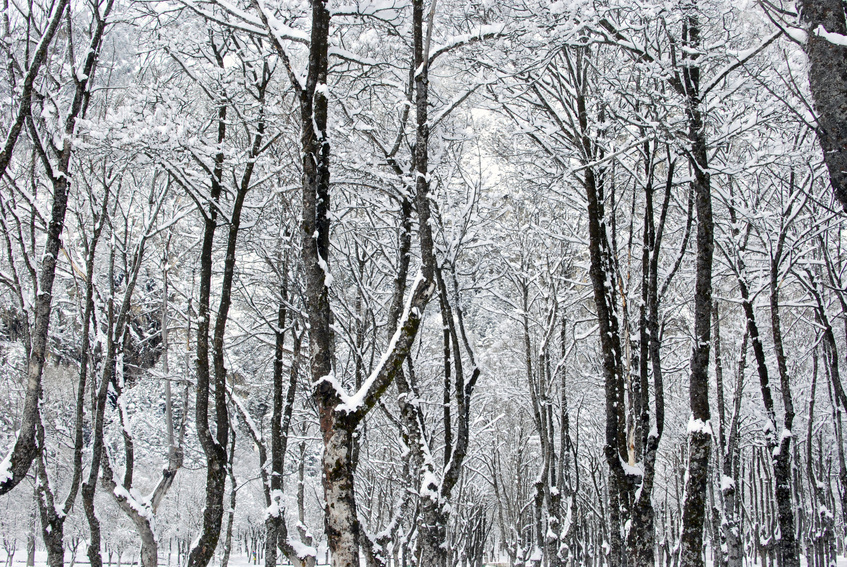 This winter has been one of the coldest in years. Entire sections of the country have been exposed to arctic winds, record-breaking subzero temperatures, and snowstorms so intense that they can bury cities in a single night.

Though many industries have suffered from the extra burden this frigid weather has brought, none are as impacted as the construction industry. Cornell had previously discovered that productivity levels are highest at a temperature of 71.6 degrees Fahrenheit, but those forced to work and build outdoors in the past few weeks haven’t even gotten close to such balmy weather. A few construction workers from Montana spoke openly about how the cold affected their work.

Keenen Heath has been employed by Permanent Exteriors for about five months, and stated that preparation is key when dealing with such icy conditions.

“I got two shirts, I got one sweater and this big jacket, a couple gloves, a couple socks and shorts under here,” he said.

Raheem Redstar, who has been with the company for an estimated two and a half months, said that sometimes getting ordered to take time off due to the extreme cold is more detrimental than helpful. Despite the fact that his fingers and toes are safe from frostbite, his finances suffer; Redstar would rather work than stay indoors at home.

Though severe cold can hurt even the healthiest of individuals, it can exacerbate pre-existing conditions. Two of Redstar’s coworkers suffered from health problems this week — one had an asthma attack and the other (who is diagnosed with diabetes) lost circulation in his legs.

Construction companies have no influence over how their employees dress, but they can go the extra mile by securing rental heaters for extreme circumstances. Since both workers and companies lose out on profit when they are sent home due to weather, setting up rental heaters (or an HVAC rental) in an enclosure simply seems prudent. Workers are able to rest and recover from subzero winds and chilling snow thanks to propane heater rentals, and work can continue — though it may slow down a little.

In the grand scheme of things, slowing down is better than stopping. By securing temporary heating for construction, everybody wins.